New life for the Baumol Effect?

The Hechinger Report’s recent dive into the longer term consequences of universities’ “rush to Zoom” in the crisis of the coronavirus pandemic raises intriguing questions about the longer term impact of this phase of disruptive innovation. Will there be a significant move to online provision? Will undergraduate and postgraduate courses move in the same direction? What is the future for online platforms such as Coursera and for established Online Programme Managers like 2U. What do the underlying economic drivers look like, and how could this impact the ed tech industry? What are the emerging opportunities for doing things differently?

John Marcus, writing for the Hechinger Report, puts it this way:

cobbled-together responses ranging from the absurd to the ingenious at colleges and universities struggling to continue teaching … But while all of this is widely being referred to as online higher education, most of it isn’t. And as for predictions that it will trigger a permanent exodus from brick-and-mortar campuses to virtual ones, all indications – so far – are that it probably won’t.

What, then, may happen? What could be the lasting impact of this phase of forced innovation?

The Hechinger report makes the key point that, for the most part, students have been unimpressed by their universities’ emergency efforts. Surveys administered prior to the current emergency had already suggested that the bloom had already left the rose of online learning; one survey conducted in late 2018 suggested that only one in five undergraduate students in the US were taking even a single online course to complement traditional study modes.

Built on this shaky foundation, the current emergency has made online learning more unattractive by migrating online many of the problems with passive, instruction-led classroom teaching. By necessity, familiar Powerpoint slides have become screen-share decks. Comfortable classrooms have been replaced with pixilating screens and broken audio, and learning has become a lonely experience, often dependent on fragile Internet connections.

Several recent reports back up this insight. One, which surveyed 1287 students across 45 US colleges and universities in March this year, found that 75% believed that they were not receiving a quality education online. A second, more nuanced and extensive, survey was conducted earlier this month. In this sample, 86% of Higher Education students had moved to online learning, but an average of only 65% felt that their institution was handling the situation well, and only 66% felt adequately supported by Faculty and administrators. Only 15% felt that online classes were as effective as in-person teaching. John Marcus:

sentiments like these suggest there’s little likelihood that students will desert their real-world campuses for cyberspace en masse. In fact, if there’s a silver lining in this situation for residential colleges and universities, it’s that students no longer take for granted the everyday realities of campus life: low-tech face-to-face classes, cultural diversions, libraries, athletics, extracurricular activities, in-person office hours and social interaction with their classmates.

Faced with this emerging canvas, many ed tech companies appear to be banking on the market for continuing qualifications: post graduate diplomas and degrees, professional short courses and the need to continually re-skill and up-skill. Here – perhaps – students may cash in their reluctantly-acquired skills in learning online as undergraduates when they appreciate the benefits of flexible, self-paced and customised curricula for their continuing learning needs.

One survey cited by the Hechinger Report found that more than 70% of ed tech companies are offering products and services free or at steep discounts in anticipation of such future sales. This approach is exemplified by Coursera, which is offering any university impacted by the pandemic up to 5000 student licences across 3 800 courses at no charge until the end of July.

But there are some hefty assumptions behind this bet. In the now well-established online model, a large amount of the time and expense is required upfront: “conceiving, planning, designing and developing a genuine online course or program can consume as much as a year of faculty training and collaboration with instructional designers, and often requires student orientation and support and a complex technological infrastructure.” This requires a major financial outlay by universities, many of which are already in financial crisis. Will they match Coursera’s expectations, or will they come up with a different approach?

This outcome may be anticipated in the profit warning recently issued by 2U, one of the largest of the high-quality Online Programme Managers, 2U reported that coronavirus could “severely impact” its business, with the potential for disruption including some of its college partners being forced to shut down, and it becoming harder to find clients that want to launch online programmes.

One of the outcomes of the present “rush to Zoom”, however unsatisfactory the immediate teaching and learning experience, will be forced innovation – a kind of involuntary wind tunnel to test what works and what does not. In weathering this virtual tornado, many individuals and organisations will find that there are some things that they can do well, and enjoy doing.

Video is a good example. Professionally filmed and edited videos are among the more expensive learning assets in the conventional catalogue of externally commissioned curricula. But new-generation smart phones can film in high definition and, with a few auxiliaries for stability and sound quality, can give professional videographers a run for their money. And, with post-production editing suites such as iMovie and DaVinci Resolve available without charge, maintaining revenues from high-cost upfront online course production may become challenging as universities and colleges weather their present and continuing financial crises.

There are also underlying economic drivers at work here, which look like a variation of the Baumol Effect, or “cost disease”.

This economic theory was developed fifty years ago to explain why costs rise in some sectors of the economy but not in others. Basically, productivity remains static where the mode of delivery defines the number of people who must be employed to deliver a service. Examples range from recording a string quartet (by definition, always four musicians) to a conventional face-to-face Masters class at a university (by convention, usually a ratio of no more than 20 students to a lecturer).

But this theory is useful in pinpointing the dilemma that many universities may confront as an outcome of the “rush to Zoom”. Up to now, most universities that have been experimenting with fully online courses, from short courses to full degree programmes, have been doing so at the margins of their conventional courses. Offering a suite of online courses at the margin of the academic catalogue does not interfere – much – with conventional academic teaching, and supports the core university by generating additional discretionary funding.

But transforming core teaching into online provision is a different matter. A large number of universities depend on academic research for their reputation and ranking and, by extension, for recruiting students. Mostly, there is little or no financial margin in research, but well-published academic staff must be retained to maintain the university’s reputation. If major aspects of producing and delivering mainstream courses were to be transferred from core academic staff to external service providers for online delivery, then the effect of this technology-driven change would be to diminish the overall productivity of Faculty when measured in strictly financial terms – a Baumol-like effect.

Given this, it seems that more disruption is on the way. The implications of the Hechinger Report’s insightful dive into the emerging effects of the “rush to Zoom” are that the ed tech sector is in for a shake up as universities adjust to the long and severe implications of the current crisis for their financial viability and survival.

In adapting to this new world, universities will be looking for partnership models that empower them in incorporating the best innovations in learning and teaching, making them their own. They will be looking for co-creation and risk-sharing, rather than for conventional fee-for-service contracts our outsourcing deals. They need to have their academic staff fully engaged, in ways that recognise best practices in learning and teaching and are aligned with research and scholarship. They need the growing pushback by students against online learning to be reversed.

Enjoyed this content? Sign up to get notified about all of our upcoming webinars, news, and updates. 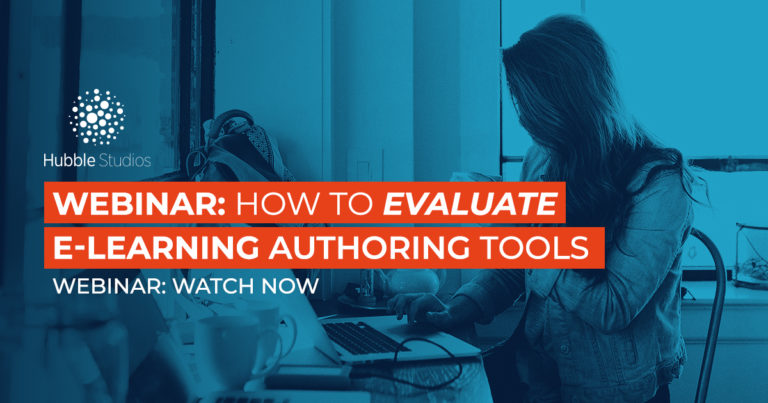 As learning designers and developers, we are often faced with unique learning, design, and technology challenges. And this is why we need to 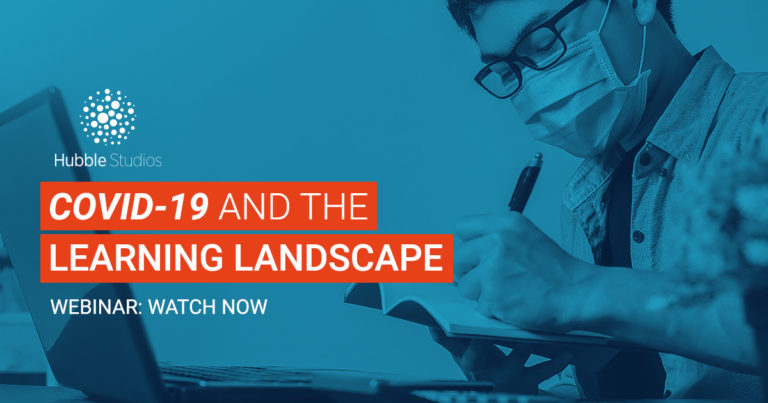 WEBINAR: COVID-19 and the learning landscape 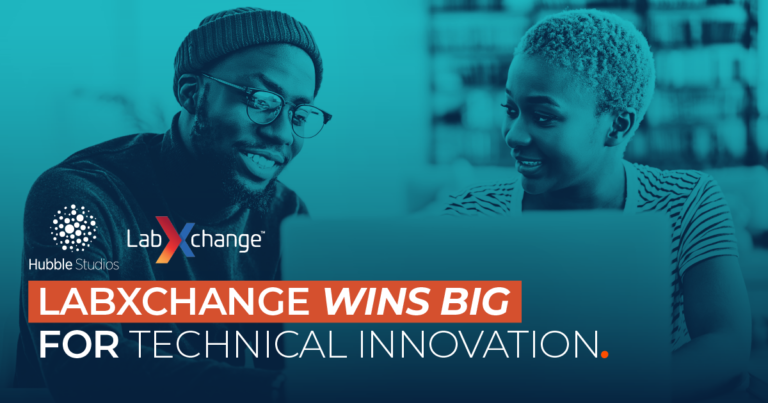 The LabXchange platform was launched in early 2020, shortly before the COVID-19 crisis accelerated around the world. At its core, the platform is a free resource of science education for students and

Any cookies that may not be particularly necessary for the website to function and is used specifically to collect user personal data via analytics, ads, other embedded contents are termed as non-necessary cookies. It is mandatory to procure user consent prior to running these cookies on your website.